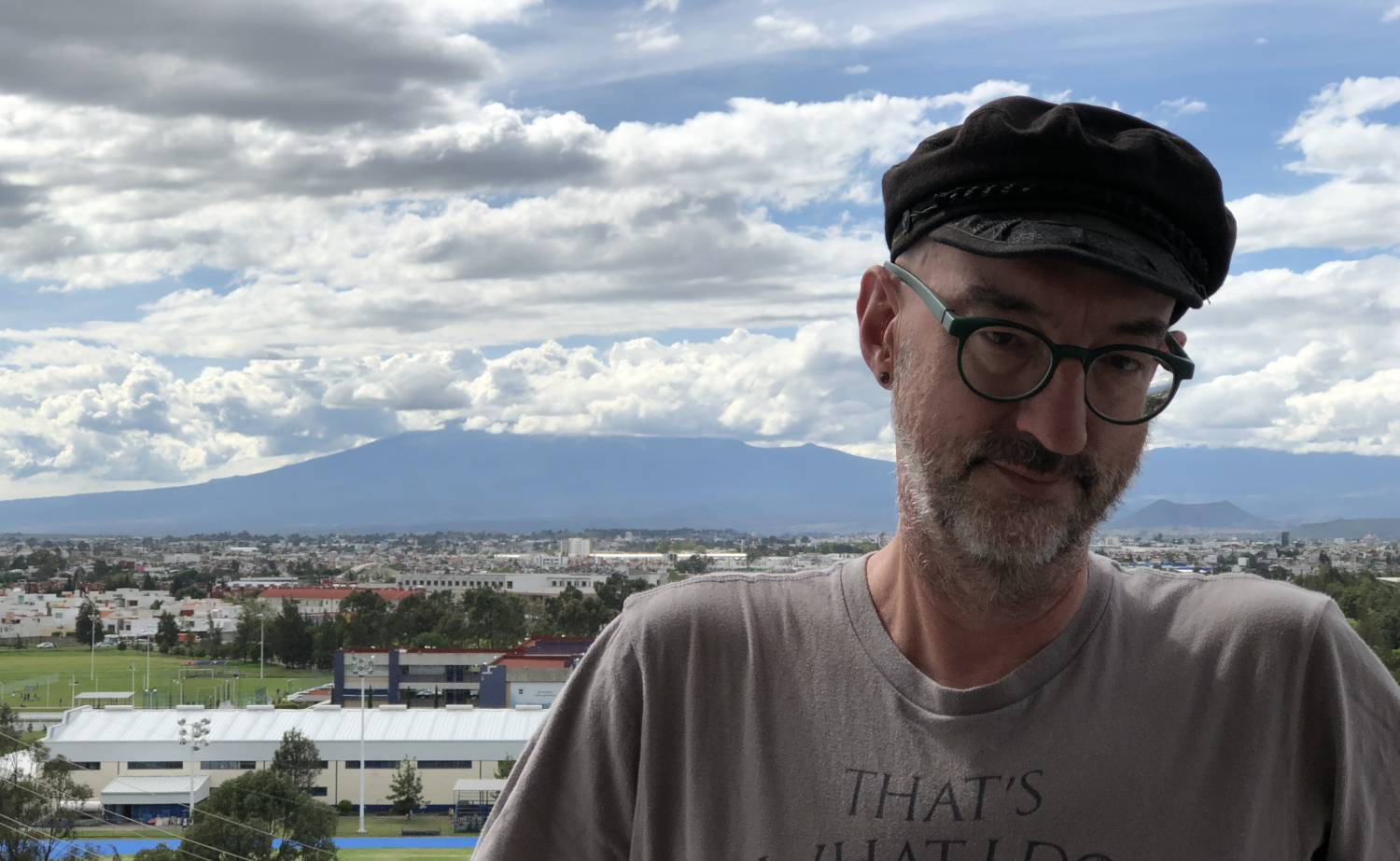 Chaz Brenchley has been making a living as a writer since he was eighteen. He is the author of over five hundred short stories, nine thrillers, most recently Shelter and two fantasy series, The Books of Outremer and Selling Water by the River. As Daniel Fox he has published a Chinese-based fantasy series, beginning with Dragon in Chains, as Ben Macallan, an urban fantasy, Desdæmona.

A British Fantasy Award winner, he has also published books for children and more than 500 short stories in various genres. His time as crimewriter-in-residence on a sculpture project in Sunderland resulted in the collection Blood Waters. His first play, A Cold Coming, was performed and then toured in 2007. He is a prizewinning ex-poet, and has been writer in residence at the University of Northumbria. He was Northern Writer of the Year 2000.

Chaz spent his childhood in Oxford, his adulthood in Newcastle, and now lives in California with his wife Karen, two squabbling cats, a turtle and a famous teddy bear.

News: actual news! Stories! (And a bonus story!) The Best of Chaz is available, and getting rave reviews... A new short story about Mars Imperial (schoolgirls not included in this one),,, And news from Outremer ... All the details on the News & Events page.

Use the search box (right) to order any of Chaz'z books, or any other product, from Amazon.co.uk: Chaz Brenchley is a participant in the Amazon EU Associates Programme, an affiliate advertising programme designed to provide a means for sites to earn advertising fees by advertising and linking to Amazon.co.uk.

Site © 1998 / 2021 Chaz Brenchley & Jean Rogers; no part of this site may be reproduced without permission.